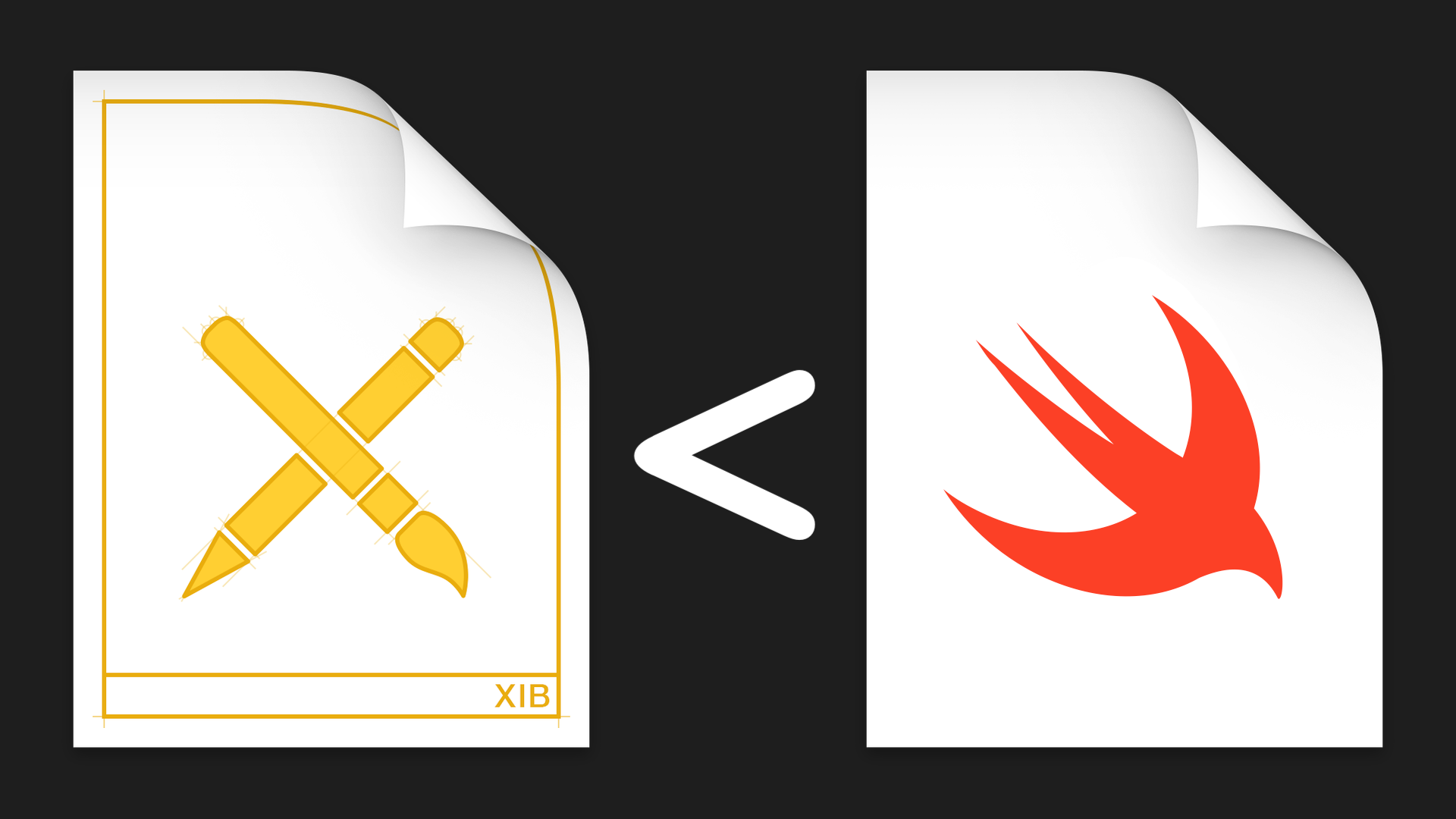 The road to complexity hell is plastered with well intended technologies. And after I’ve had to deal with Apple Xcode’s Interface Builder in every big client project, I’m convinced its promises are an illusion.

So why am I such a hater on the Interface Builder? An even better question is: Why would any professional use it? While the IB may help to build simple rough prototypes (I’m not even sure about that), it is no option for professional apps.

This article ends on a list of 25 issues that I experienced with the Interface Builder across many projects. However, those issues are really just arbitrary symptoms of an underlying problem: The Interface Builder violates fundamental principles of software architecture. We could certainly find even more symptoms because going against basic principles manifests in countless unpredictable ways.

So what principles would we violate using the IB? Here are five:

So here is what you get, “building” UIs with Interface Builder:

Looking at pinciple problems and some of their concrete symptoms, using the traditional Interface Builder should be considered insane – in particular in light of how easy programmatic layout with Swift has become, with layout anchors, safe areas, frameworks like GetLaid and, of course, SwiftUI.