A 7 Step Strategy for Songwriters and Producers 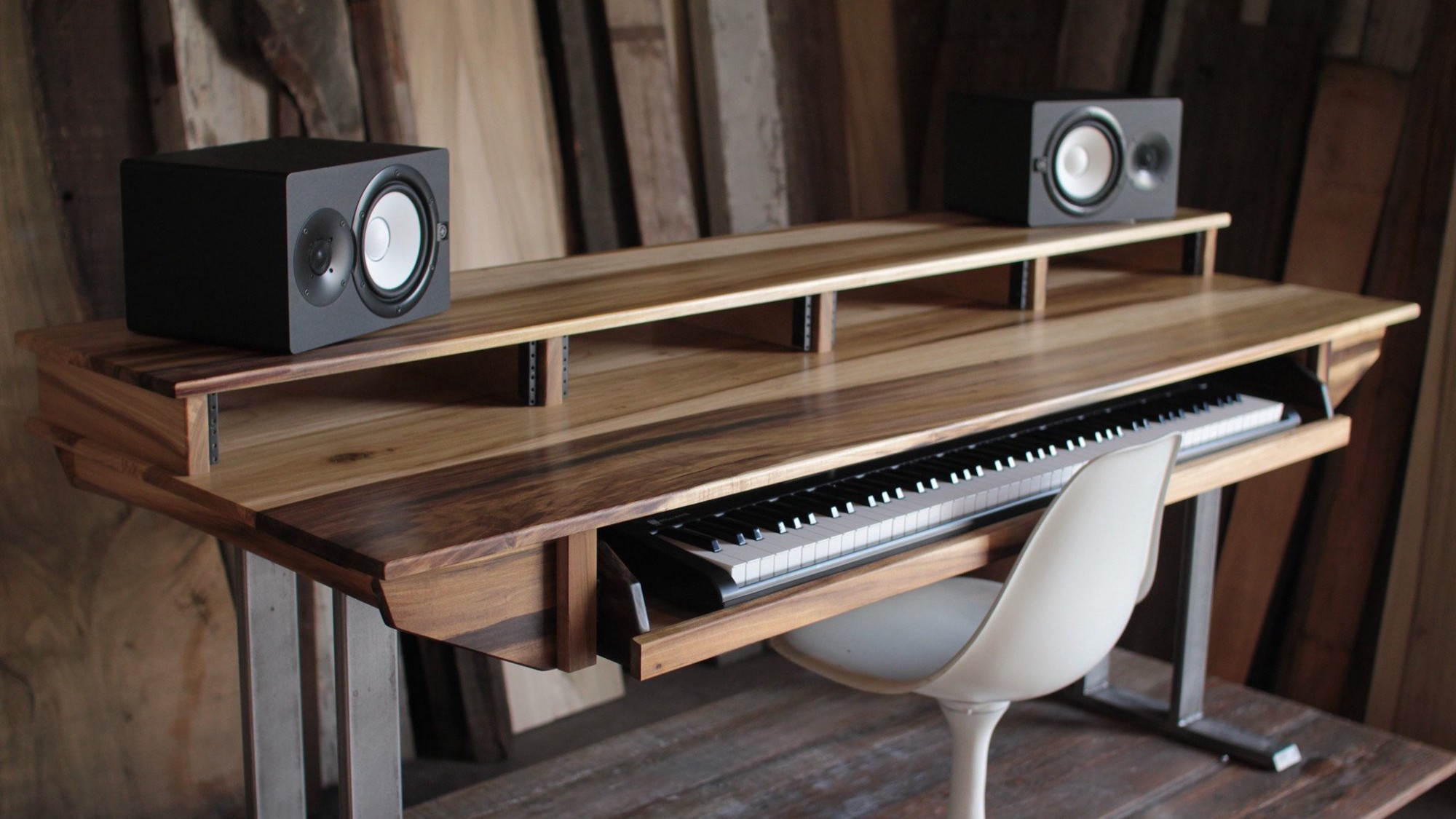 Creating dreamy indie pop is a passion of mine. When I was 5, I started violin practice. More than 20 years ago, I started composing on my computer. Now I’m putting together an album for the bloody first time. And as I have to decide on 2 or 3 more demos to include in the production, the hundreds of ideas I collected over two decades do what they do best: paralyzing me.

Why am I telling you this? In this article, I’ll describe a problem that any music producer runs into sooner or later: being bogged down by musical baggage. And I’ll condense into 7 steps what, in my humble opinion, is the best strategy to break free from that baggage.

Check out this book published by Ableton: https://makingmusic.ableton.com It’s not comprehensive but thought provoking. It barely covers the issue but inspired me to articulate it. And I adopt its spirit and problem-solution format.

I wrote this article to myself to sort out my thoughts and implant into my subconscious whatever insights I had. But I hope it’s valuable to others.

A musical idea may be a beat, a chord progression, a snippet of lyrics, a feeling, a specific style or instrumentation you want to explore, a melody or any combination of musical aspects. It’s the premise with which you go into a new song project, and it’s the vision that drives you forward.

Now what’s the problem? Bear with me. Most of those artefacts are not complete demos, i.e. they don’t project a whole song but rather a few aspects of a song. A typical one is that 12 second loop that is deeply layered and sounds awesome but didn’t go anywhere.

The problem with these idea artefacts is that they’re still there. The material you don’t use isn’t just sitting somewhere on a hard drive. It occupies a space in your mind as a permanent implied suggestion that, some day in some form, you ought to make proper use of it and present it to the world.

Your pre-existing material, whether you’re aware of it or not, instills doubt and paralysis into your process. And that’s not esoteric since there is no such thing as new music. You always combine familiar elements to create your music. The more elements you have at your disposal, the harder it becomes to decide and move forward.

Imagine how it would feel if you had to start with a clean slate, without any pre-existing old ideas. Wouldn’t your approach be more fresh, inspired and authentic? On the other hand, there may indeed be some gems in your collection. You wanna bring those gems to life and get rid of the rest, so that every new project starts from a place of free inspiration and authentic expression of your current musical identity.

Be aware that implementing them isn’t done in one afternoon. It might take you some time to get through your material. But that’s worth it. Just make sure not to waste time on the house keeping aspects (in particular steps 2–5) while you’re in a more creative mode.

Get every idea that’s still lingering in your head down into your idea folder, no matter how: as a textual description of what you wanna achieve, lyrics, chords, a recording, a project file or whatever.

Prune your material collection. Don’t hesitate to delete ideas that have been mostly specific experiments, that you have outgrown or that can’t contribute anything significant to the kind of music you wanna make from here on out. Often the material that can be dropped is just part of an artefact like a track or section within a project file.

Be radical. If it doesn’t jump in your face as something interesting, it’s probably arbitrary and can’t compete with your current taste and skill level. If in doubt, throw it out! And that’s easier said than done. Our inability to let go is what inhibits us the most.

Remember: You are not your creative genius, and no one cares about how many ideas you came up with. All that matters is what you put out. Trust that your experience and musical development manifest in what you create now.

You want all your material in one place. And you want that place to be a list that lets you easily scan and evaluate your ideas when you’re in a creative mode.

If there are multiple files related to an idea, put them in one folder. Don’t try to manage different ideas in the same folder, untangle them. Name your stuff just so you can identify what’s in there. If a project contains multiple distinct ideas but you don’t want to split it, at least name it in a way that lets you know later.

This may all seem a bit OCD, in particular if you consider yourself a creative person, fair enough. But the reality is, it’s just how creative professionals get shit done.

Especially if you have more than one role in the production process, you must be organized to get to results. Think of everything you are: Studio builder? Songwriter? Performer? Recording engineer? Sound designer? Producer? Mix engineer? Etc.

Some attributes of a musical artefact manifest the idea itself, i.e. something special and characteristic that is worth re-using. The function of other attributes is more to contextualize that idea. This is typically the case when you have a project file in which you started to enrich an idea.

Take a moment to make the valuable aspects of each artefact explicit.

Even if it seems silly to you now, create a text file in every idea folder and write some notes on what is the core of this idea. Later, when you’ll search your ideas for something useful, you’ll be in a different mindset, focussing on a larger scope. And that’s when your notes will come in handy.

Get back in touch with your ideas and make them accessible for songwriting.

If you write music with score sheets, save your ideas as score sheets. If an idea is a loop or beat, bounce it down into an audio file that you can audit as it is or import into other projects. If one of your ways to write songs is to play guitar, write down the chords/tabs of ideas that have harmonies.

Btw, tonal (melodic/harmonic) ideas should be written down in a way that makes them comparable and combinable across different keys. For example, I write down my chord progressions as chords in the key of C major plus the progression’s transposition in half tones. You could just as well capture progressions through chord functions (like V^7) plus key (like D maj).

It also makes sense to put all lyrics that are not yet attached to other musical aspects into one file so you can search and combine them more quickly.

Play your ideas with the instruments or tools they where written with, and make sure you still feel them. It may very well turn out there is nothing of substance in a particular idea anymore, which is an even better discovery: You can delete it!

Employing your snippets in songs should ultimately make your list of unused stuff disappear!

When searching your collection for useful material, know explicitly on which ideas you’ve already settled. What is your premise?

Only combine ideas that are really compatible and keep it simple: Multiple ideas can quickly pull a song into different directions, which means the song would lack a clear direction in which it wants to be developed, and that’s where you’d fall back into paralysis.

Don’t be afraid to repeat yourself either: You may employ slight variations of the same idea in different songs. What’s important is that the material or idea you add to your premise articulates that premise even clearer instead of watering it down.

A hallmark of professionalism is making decisions and then sticking to them. Indecisiveness, doubt and overthinking are for amateurs.

So when starting a new idea, try your best to push through to a demo of a complete consistent song that manifests one clear vision.

But if you can’t get there, there’s a reason for it and you must delete the idea! No need to get attached to something even if you’ve invested days into it. Start fresh next time, you’ll learn quicker this way.

Only decisions are progress. By trusting yourself to make decisions, you not only stop accumulating half baked snippets that are full of question marks, you also boost your output.