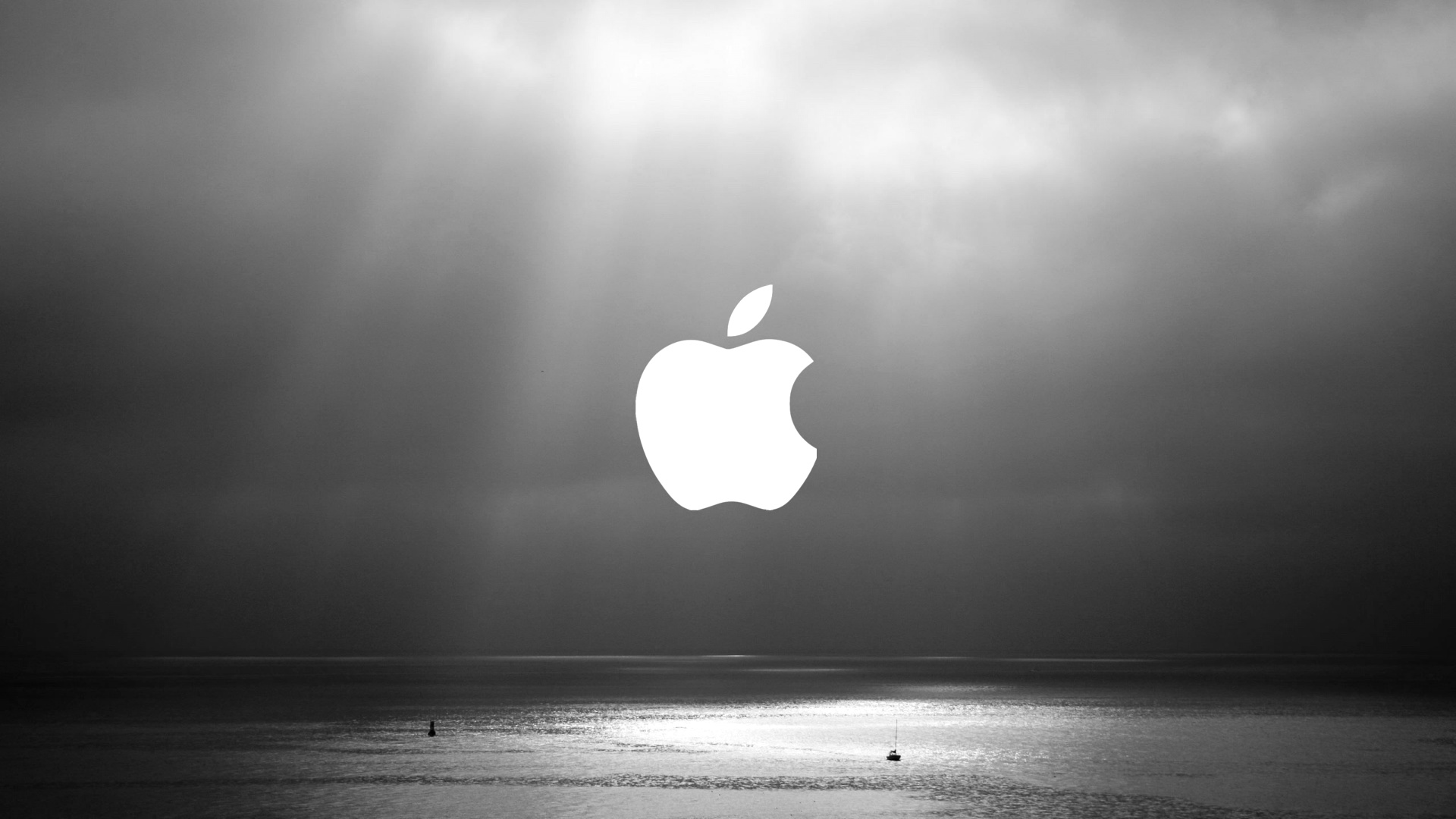 I encountered and solved many more small issues. But one bug was particularly tenecious and kept me wondering for days. Sometimes when jumping directly to a late chapter, playing never starts and something breaks completely in the playback system.

It's not even a problem of our own code, which is clean as a whistle, but Apple's APIs don't provide much feedback and have their own quirks. It's not the first time I experience this. When coding the Vooxly app, I already learned that the depths of Apple's media frameworks can be a wonderland.

I improved the code around this issue, however the bug is not totally extinct yet. We have to see how much of a problem this will be for our users. Eventually, we'll need to employ Apple's http live streaming anyway. That should solve this whole class of issues.

We also worked on making the content bulletproof. This involved hacking our way around Vimeo bugs, updating the Vimeo playlist and polishing texts.

We still lack some descriptions and chapters. Fortunatley, these can still be updated when the app is submitted or live.

The Point of No Return

Three days ago, we finally submitted the app to Apple for review. That was quite an intricate process which required a few days of tinkering and head scratching, but in the end we uploaded the app to iTunes Connect. Now, we're waiting for Apple to approve the app for release: 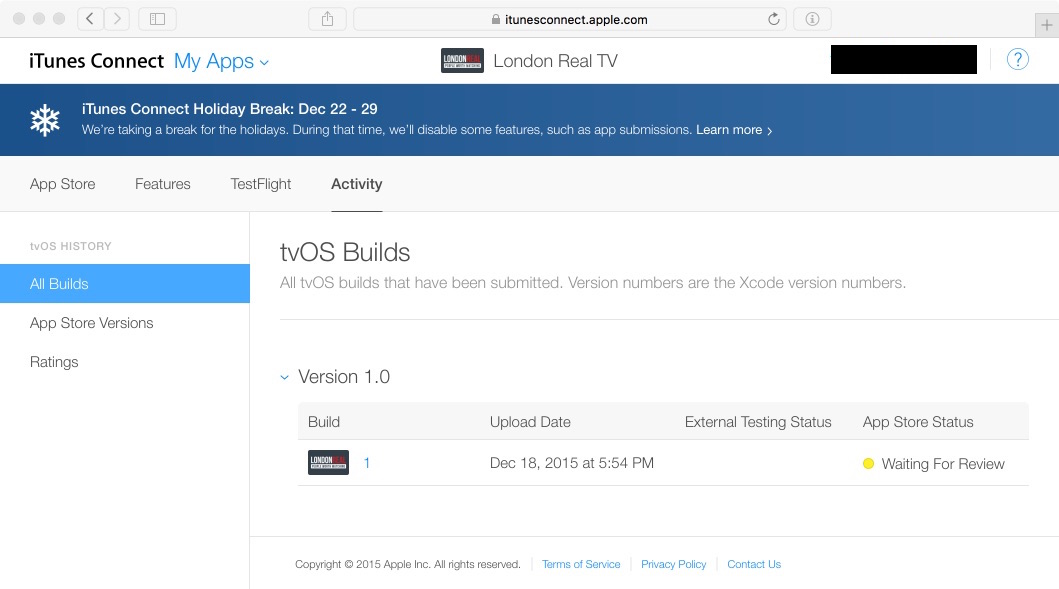 I expect that some issue will likely come up and we'll have to solve it and restart the approval process, so let's not get crazy until the app actually goes live :D

We still reached a great milestone. Even if Apple rejects this build of the app, we'll get specific feedback so our next actions would be very effective.

Until we hear from Apple, there's not much left for me to do. When the app goes live, I'll have achieved my goal and there will be time to set new goals and figure out how this story may continue. 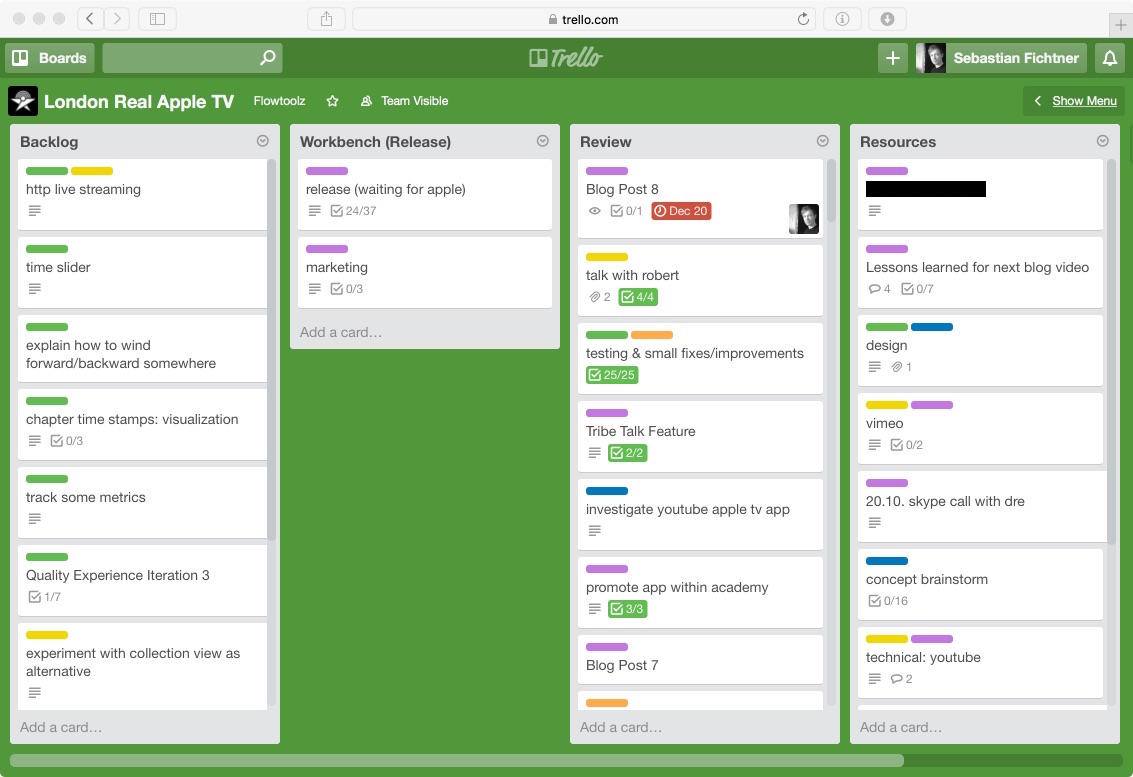